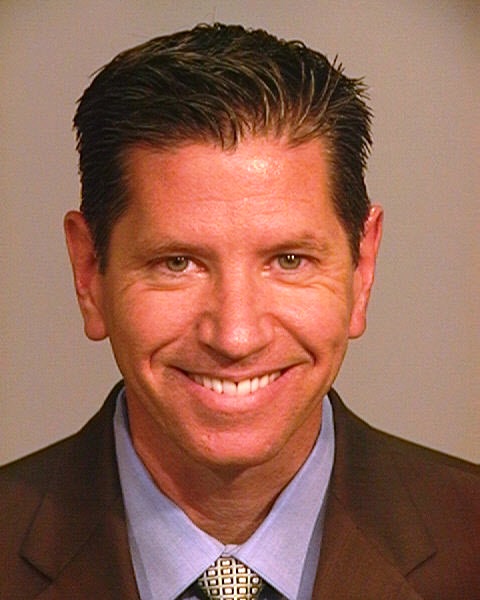 Singley, 46, of Claremont, has served as deputy county counsel at the San Bernardino Office of County Counsel since 2008 and in that capacity, has been general legal counsel to the San Bernardino County Sheriff’s Department since 2012. Singley served as a deputy district attorney at the San Bernardino District Attorney’s Office from 2000 to 2008 and as an intelligence specialist in the U.S. Navy Reserves from 1986 to 1991. He earned a Juris Doctor degree from the University of La Verne College of Law and a Bachelor of Arts degree from Azusa Pacific University. He fills the vacancy created by the retirement of Judge John B. Gibson. Singley is a Republican.