“Climate change, if unchecked, threatens all humanity,” said Governor Brown. “California, with purpose and resolve, will join with the rest of the world to decarbonize the economy.” 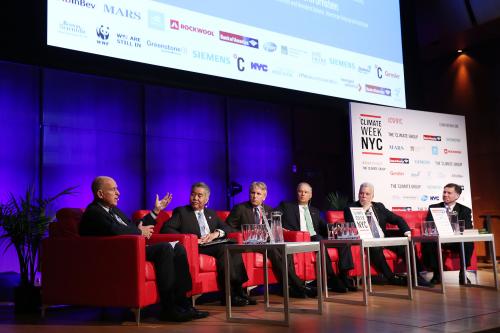 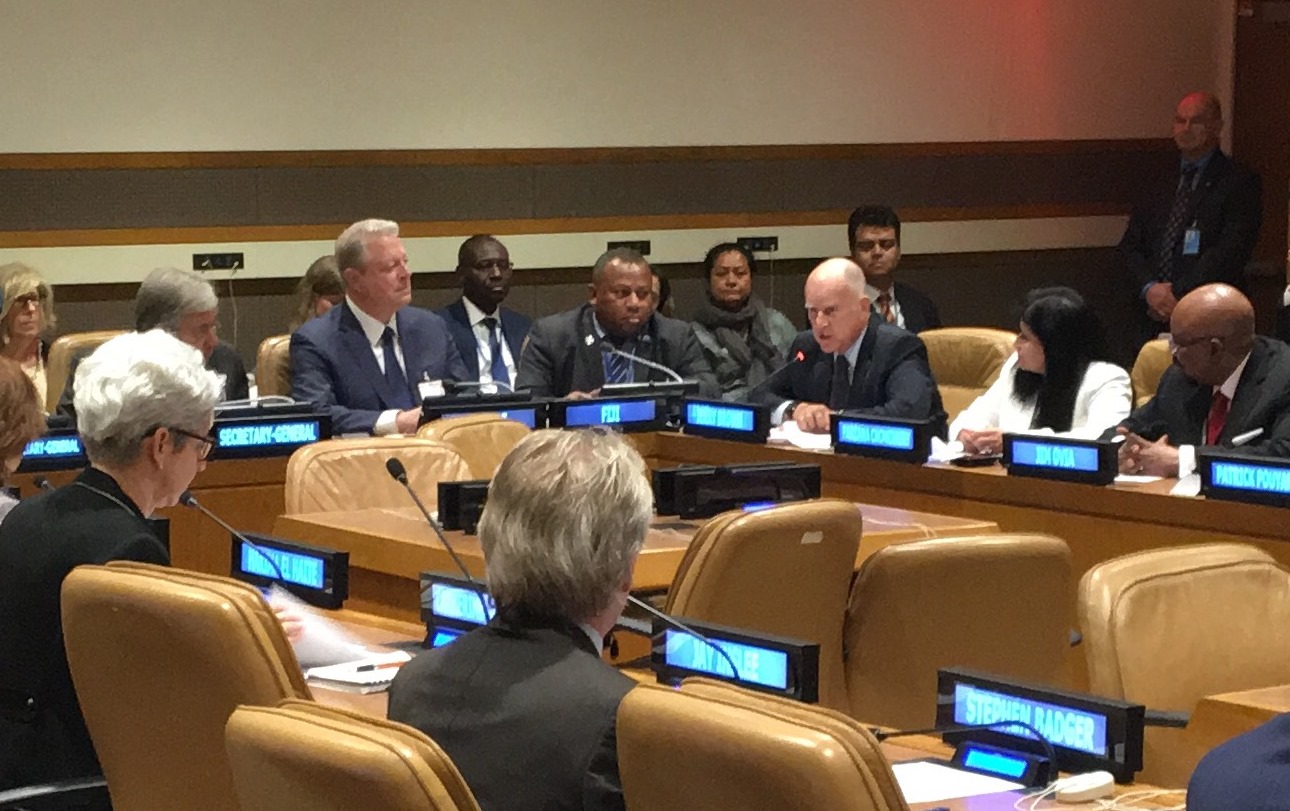 Additionally, Governor Brown spoke with France’s Minister of Ecological and Inclusive Transition Nicolas Hulot about further engaging the business sector in decarbonization efforts and measures to track progress toward climate goals at an event hosted by the World Economic Forum. The Governor also joined NextGen America Founder and President Tom Steyer at an event hosted by the C40 Cities Climate Leadership Group at the New York Times headquarters, where they discussed the transition to a clean energy economy and the renewed drive for climate action by U.S. cities, states, businesses and civil society in response to the federal government’s decision to withdraw from the Paris Agreement. 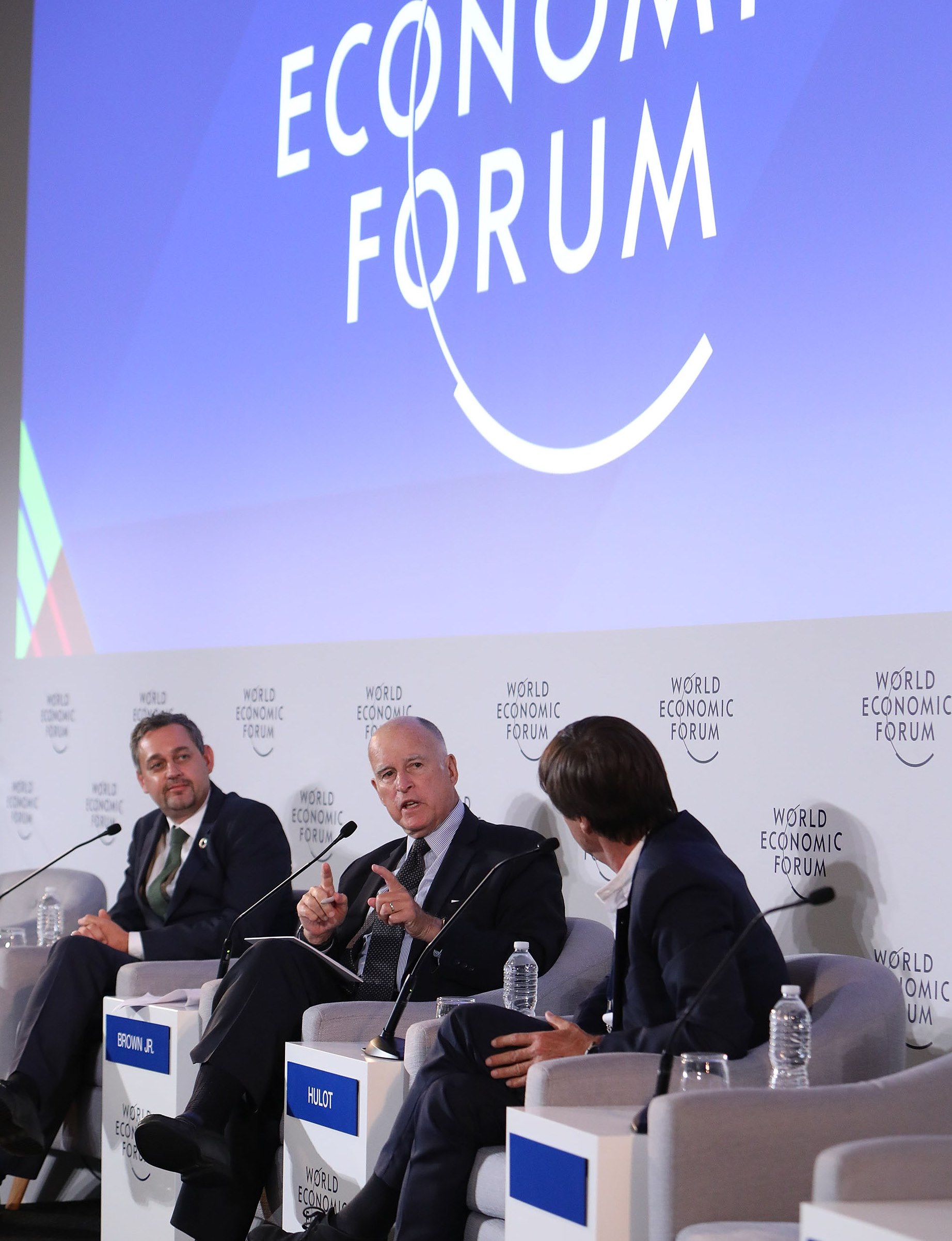 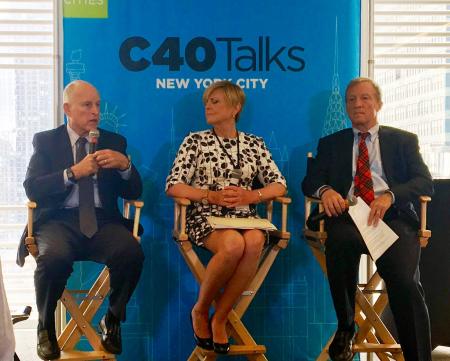 Yesterday, Governor Brown welcomed the Republic of Marshall Islands and nine other U.S. and international states and jurisdictions to the Under2 Coalition, which now includes 187 jurisdictions on six continents that collectively represent more than 1.2 billion people and $28.8 trillion GDP – equivalent to over 16 percent of the global population and 39 percent of the global economy.